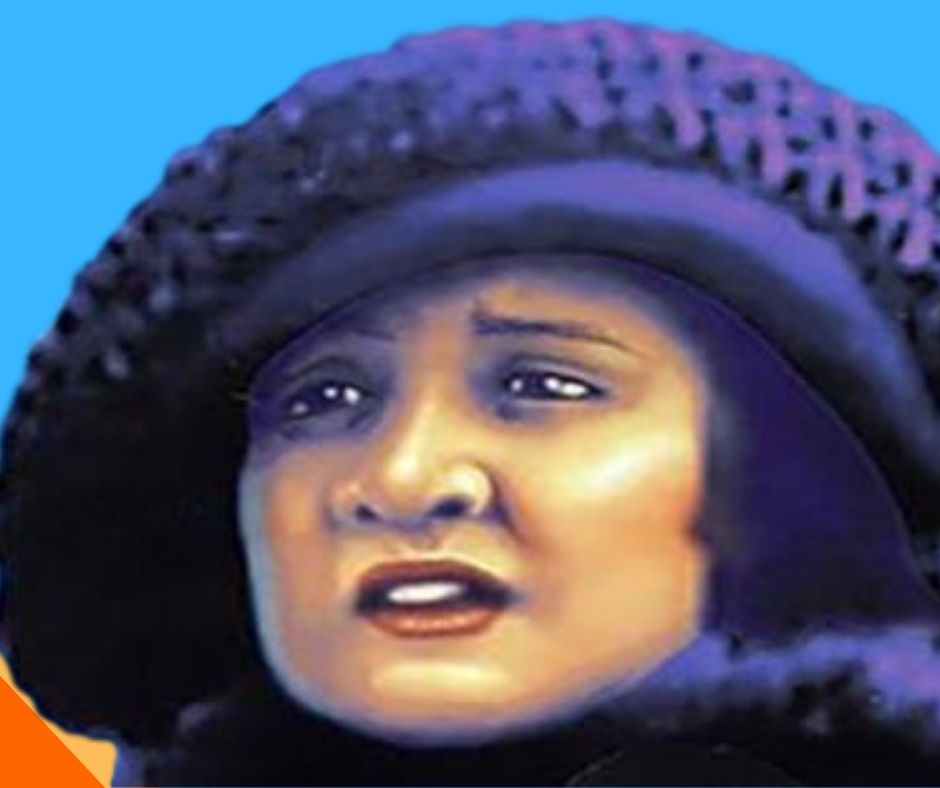 FUNERAL FOR AN ASSASSIN

Abandoned by her fiance, an educated woman with a shocking past dedicates herself to helping a near bankrupt school for impoverished youth. Within Our Gates was created in response to The Birth of a Nation which depicted southern whites in need of the Ku Klux Klan to protect them from blood thirsty blacks. Micheaux shows the reality of Dixie racism in 1920, where a black man could be lynched for being in the wrong place at the wrong time.

WILD WOMEN DON’T HAVE THE BLUES

WHERE IS MY MAN TONIGHT 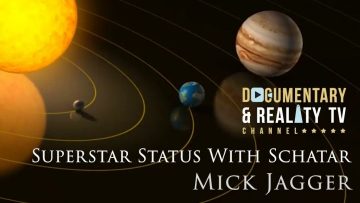 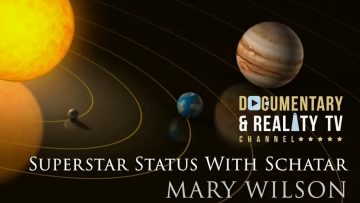 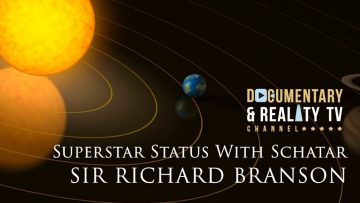 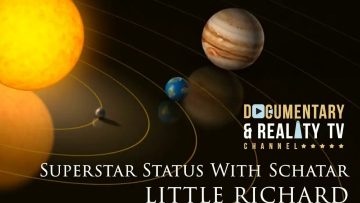