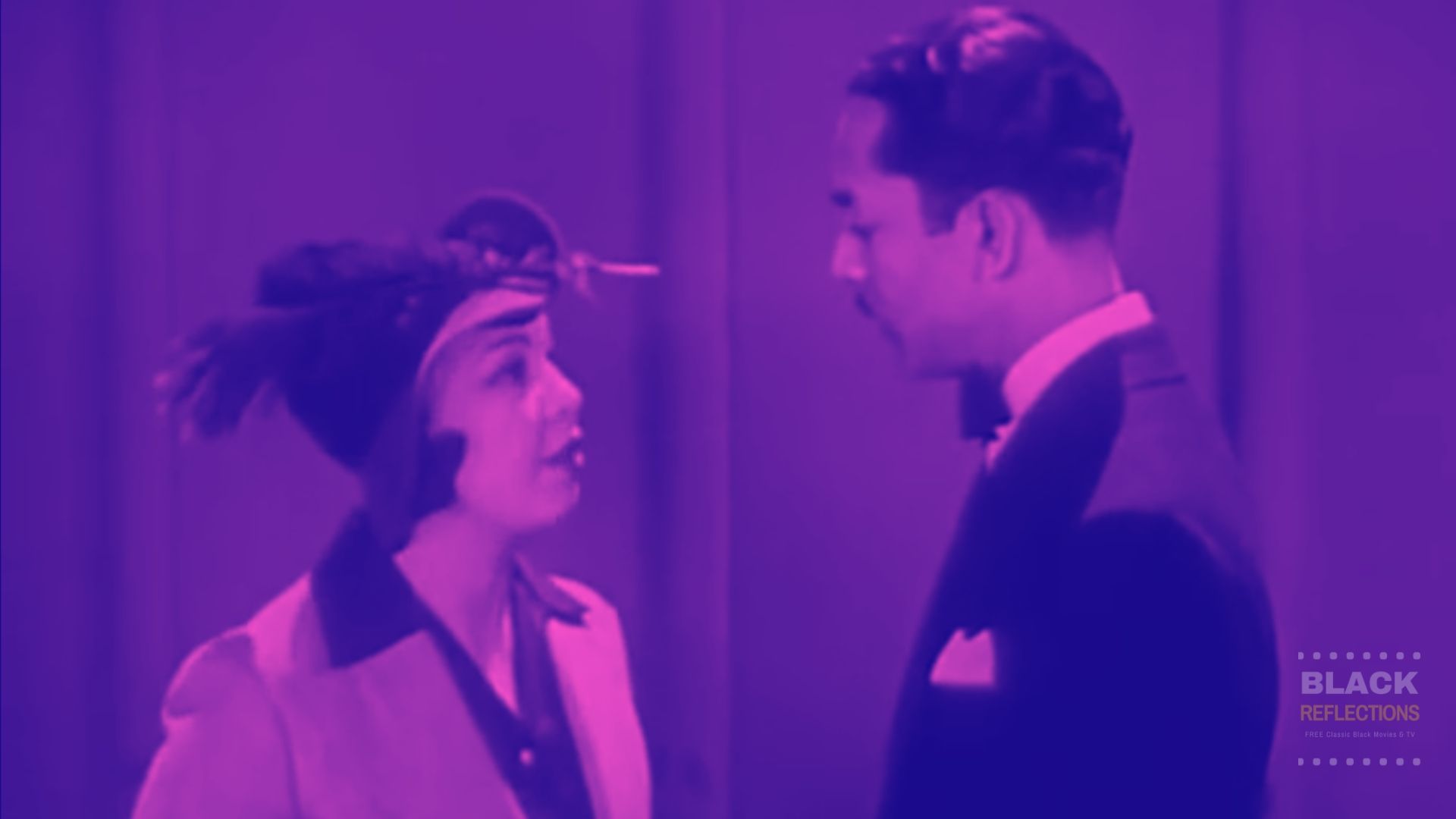 Lying Lips is a drama film released in 1939 starring Edna Mae Harris and Robert Earl Jones. It was directed by Oscar Micheaux, and it is his 37th film. Harris plays the character Elsie, a nightclub singer.

Elsie was framed for the murder of her aunt who she found dead in their house after performing at the cabaret she works in. She was convicted to life sentence. His friend Benjamin, who is working to become a detective after quitting the nightclub they both worked in, helped to find clues to reverse the sentence and find the real culprit.

He is assisted by Detective Wanzer, Robert Earl Jones’s character, in resolving her case. Fun real life fact: Actor Robert Earl Jones is the father of James Earl Jones. James, a five-time Tony Awardee, a Grammy Awardee, and two-time Primetime Awardee. Jones was also a prizefighter under the name Battling Bill Stovall, and used to be Joe Louis’s sparring partner.

Watch Lying Lips on Black Reflections TV on Roku, Amazon Fire TV, on the web and even on your phone at BlackReflections.TV.