Black Cobra is the first of four films of the series that chronicles Robert “Bob” Malone’s tale as a cop that seeks out his own sense of justice, much to the dismay of his many superiors. The first film introduces Malone and he is pitted against a biker gang that terrorizes the local community. Malone had to step into action when a photographer escaped from the gang after she witnessed their crime and took pictures of their faces.

It’s up to Malone to eliminate the gang threatening the peace of the city, and he would have to break protocols even if it brings up the wrath of his partners. Watch Black Cobra on Black Reflections now. Click HERE to Watch!

Be sure to tell your family and friends about Black Reflections TV so they can watch too – and it’s FREE! 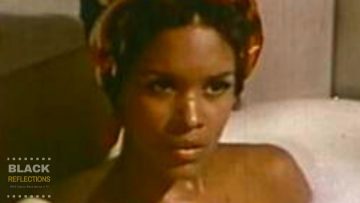 BRTV
A beautiful martial artist (Jeanne Bell) heads for Hong Kong to find her lost brother. She will stop at nothing to bring him back an... 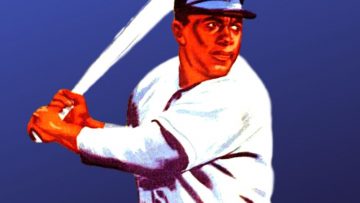 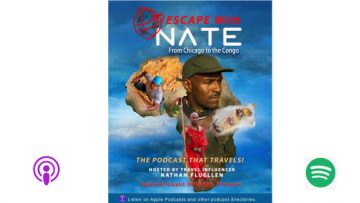 BRTV
“Escape With Nate,” hosted by speaker/travel influencer Nate Fluellen @worldwidenate.Listeners are invited to escape to...