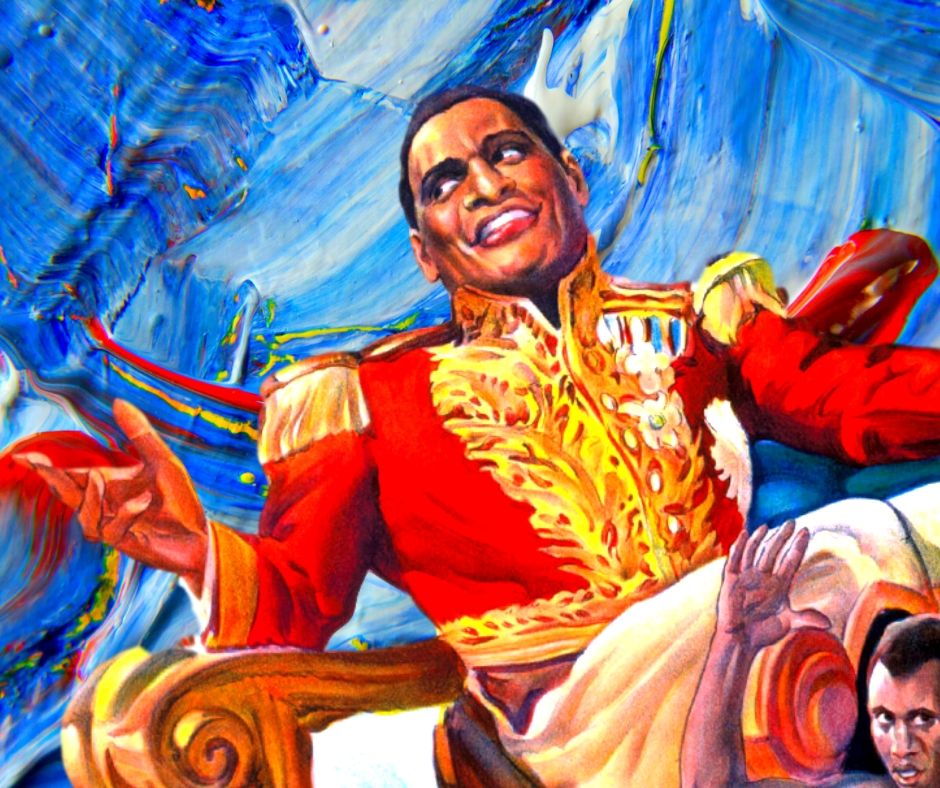 Black stage and film legend Paul Robeson stars in the tale of Brutus Jones, a resourceful, self assured AfricanAmerican and a former Pullman porter, who kills another black man in a dice game, is jailed, and later escapes to a small, backward Caribbean island where he sets himself up as emperor.

DEATH OF A PROPHET