PURLIE VICTORIOUS aka Gone Are The Days – 1963 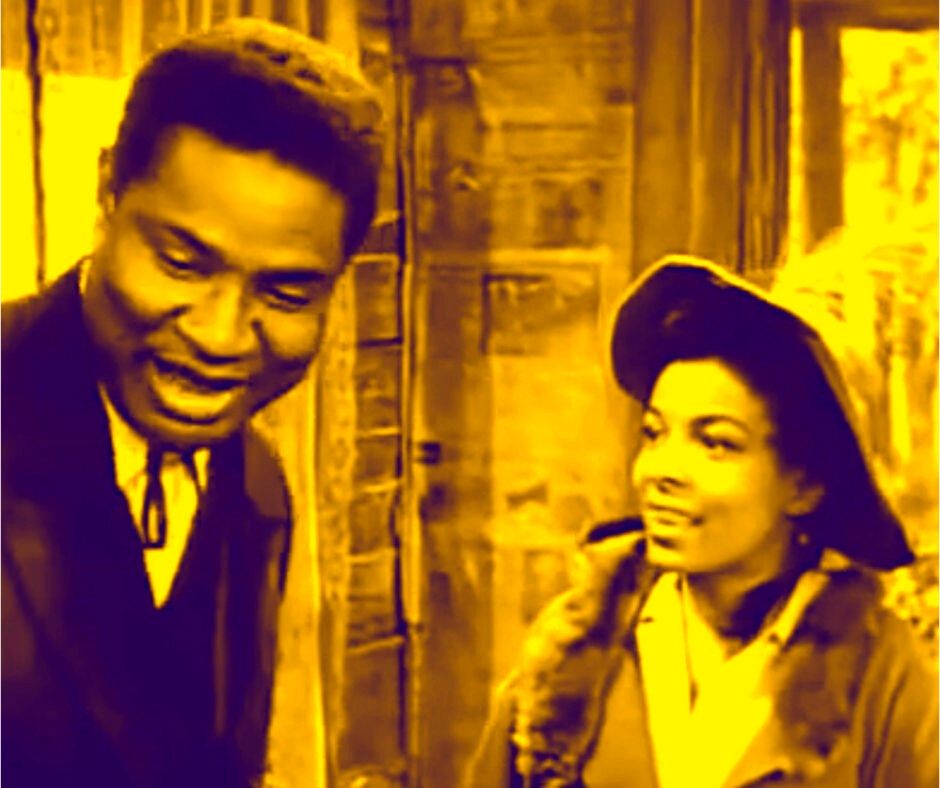 Starring Ossie Davis, Ruby Dee, and Alan Alda. This is the film version of the successful stage play written by Davis who plays Purlie Victorious, a flamboyant, self ordained minister. Along with wife Lutibelle (Ruby Dee), he returns to Georgia to buy an old barn and convert it into a church. He seeks out Captain Cotchipec Sorrel Booke, the aging plantation owner entrusted with a 500 inheritance left by the preacher’s sister after her death. Lutibelle is talked into posing as a long-lost cousin to get the money quickly from the dying landowner.

WHERE IS MY JESUS? GET THEE BEHIND ME

THE GUY FROM HARLEM