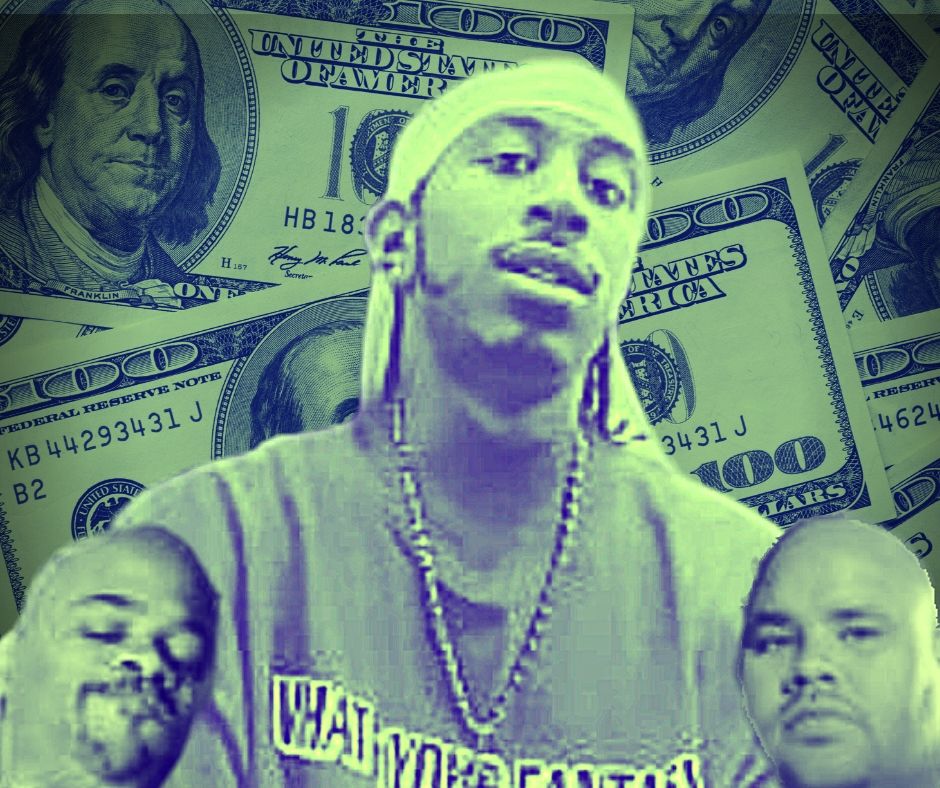 THE GUY FROM HARLEM

Paper Chasers is a feature length documentary about the impact of hip hop entrepreneurs who have built successful businesses in music, film, fashion, TV, print media, and now the Internet. Filmmaker/entrepreneur Maxie Collier (aka Son #1) and his production team travel the country in an RV, documenting the ambitions, successes, and failures of paper chasers at all levels of the game? everyone from hungry upstarts to successful old school veterans. The film combines these interviews with behind-the-scenes footage as Collier struggles to hold his team together through the rigors of their ambitious low budget production. The end result promises to be an insightful documentary filled with unpredictable moments and an incredible soundtrack.

IF ITS GODS WILL W/ NEICE KNIGHT