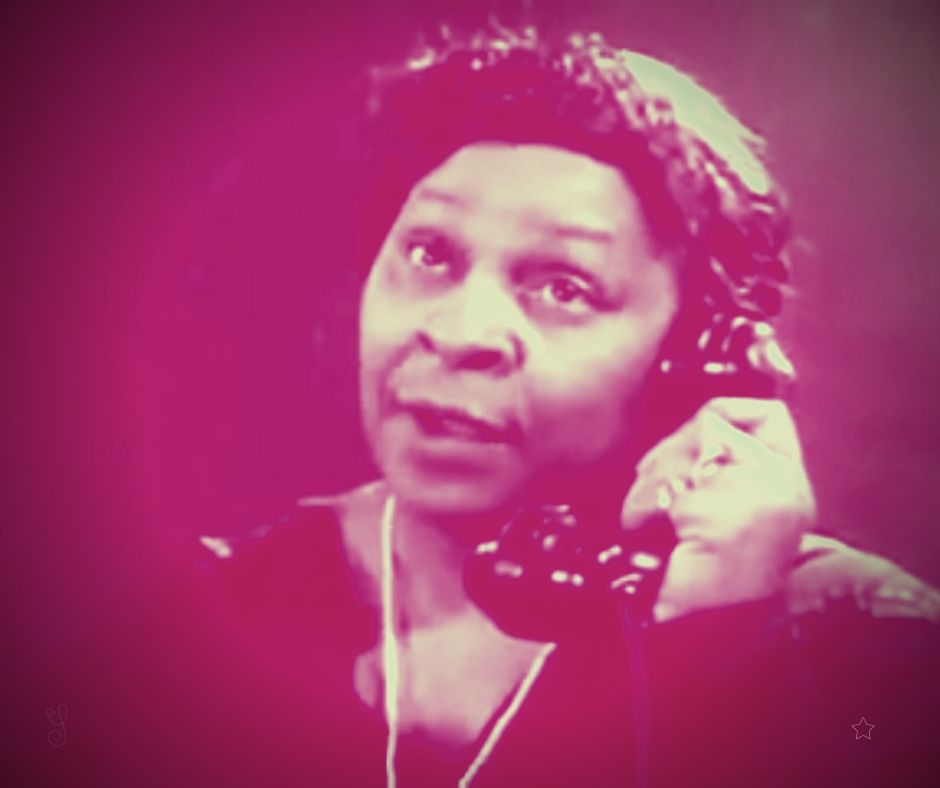 Murder on Lenox Avenue is a film by Arthur Dreifuss released in 1941. Marshall is the leader of Harlem Better Business League. That is, until he was removed by the people of the community for his exploitative ways. This causes him, with the help of his henchman Lomax, to exact revenge on his replacement, Pa Wilkins. Jumbled in all of this is Jim Bracton, Pa’s steady ward, and his romantic misadventures that leads to twists in the characters’ lives.

Pa Wilkins wants the best for the business league. But Marshall sees him as a hindrance, and wants to take him down for good. Despite the heavy support Pa receives from the league, Marshall has found a way to sway a person or two on his side.