DEATH OF A PROPHET 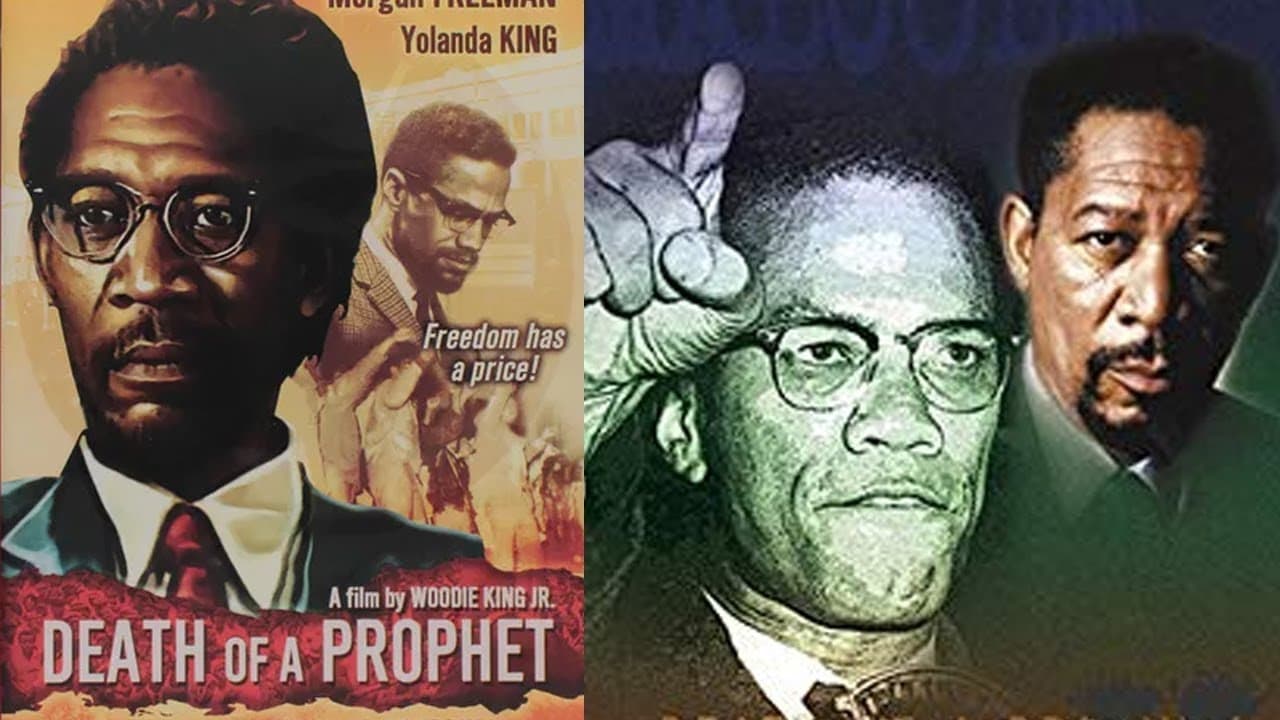 After breaking ties with the Nation of Islam, Malcolm X became a man marked for death…and it was just a matter of time before his enemies closed in. Despite death threats and intimidation, Malcolm marched on – continuing to spread the word of equality and brotherhood right up until the moment of his brutal and untimely assassination. Highlighted by newsreel footage and interviews, this is the story of the last twenty-four hours of Malcolm X. Featuring the music of jazz percussionist Max Roach.

HOW IS IT TO BE AMERICAN?

THE BLOOD OF JESUS-SPENCER WILLIAMS