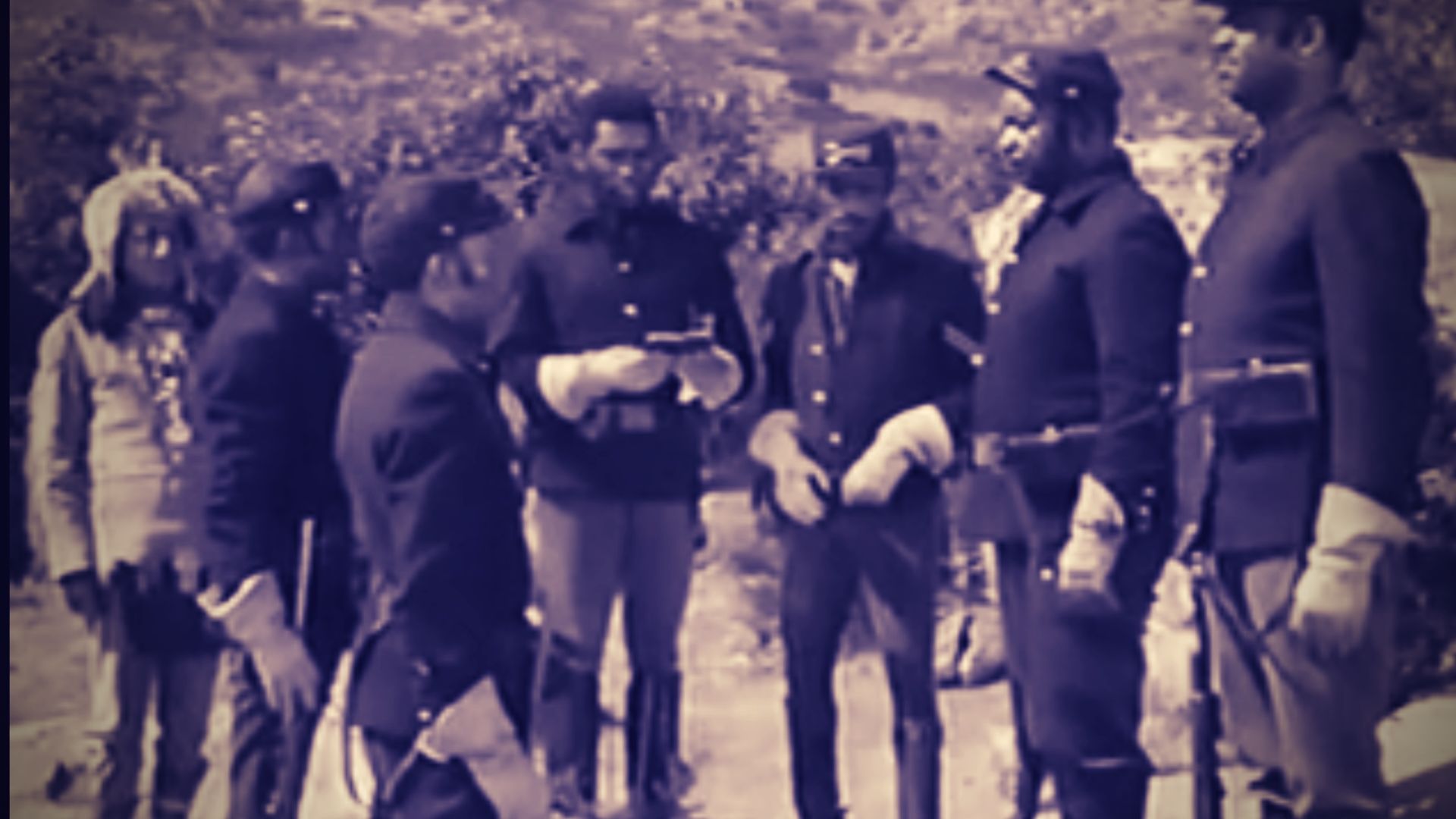 A Black US Cavalry Unit is set to escort a Native American leader to an outpost to negotiate a peace treaty. Only the Sergeant is aware of this assignment’s specifics. They are not welcomed with the idea of this treaty. Instead, they are ambushed. Attempts are made to engage the Cavalry Unit to prevent the leader from negotiating at the conference.

Despite the task at hand, Corporal Smith, played by Sammy Davis Jr, is apprehensive about the idea of escorting this leader at the cost of his team’s own safety. However, Smith has to follow the orders of the Sergeant. Watch Sammy Davis Jr in this dramatic lead role on Black Reflections TV.