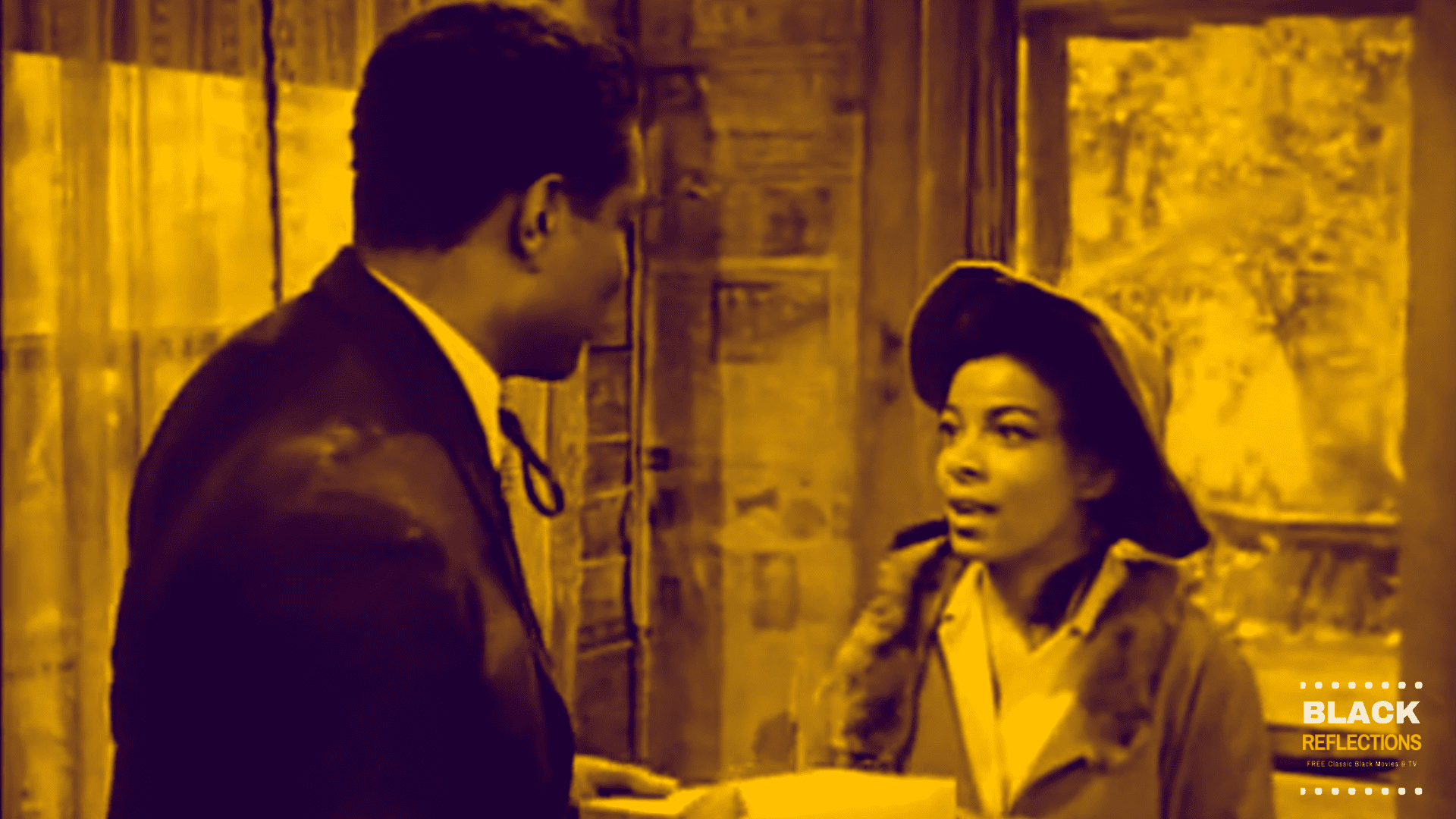 Purlie Victorious (Gone Are The Days!)

It is a story of an African-American preacher Purlie Victorious Judson (Davis) returning to the plantation owned by an arrogant man, where he grew up working at. The preacher is determined to take ownership of the plantation, which he claims the land to be rightfully his people. With the help of his fiancée Lutiebelle (Dee), family and close friend, they concoct a shaky plan to reclaim what was taken from them.

Fun Fact: Ossie Davis also wrote the play Purlie Victorious which the film was based on. The film was directed by Nicholas Webster, and it presented the plight of segregation for the African-American people in a humorous but convincing way through the eyes of Purlie. The stars of this film, Ossie Davis and Ruby Dee, are a famous husband and wife couple. This is the film debut of Alan Alda. Alda portrays the son of Sorrell Booke’s character. In real life, Alda is only 6 years younger than Booke.

Watch Purlie Victorious on Black Reflections TV on Roku, Amazon Fire TV, on the web and easily on your phone at BlackReflections.TV.